Anyone Up For Some Illegal Women? 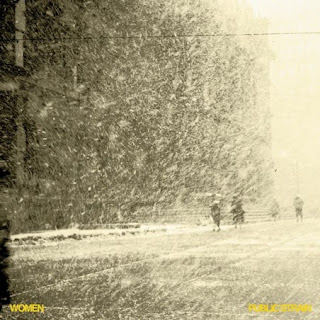 I thought Id open the week with a blinder - but get in quick...

Im not sure how long we can keep this posted, but Im gonna have a stab at it anyway. A friend of mine (well, really an acquaintance - Ive only met him a couple times, even though we keep in semi-regular contact) in the US has handed me something that we at Sonic Masala are going to go apeshit over. Its the new Women album, Public Strain, which isnt due out until September. I think it emulates their scintillating and entirely underrated debut self-titled LP, if not supersedes it. We have already sampled with the closing track, 'Eyesore' - now just as a taster, here are two more tracks from the album. So awesome! And with cover art as displayed above, its going to be an important purchase - I pray that you are queuing with the rest of us!

Email ThisBlogThis!Share to TwitterShare to FacebookShare to Pinterest
Labels: Women