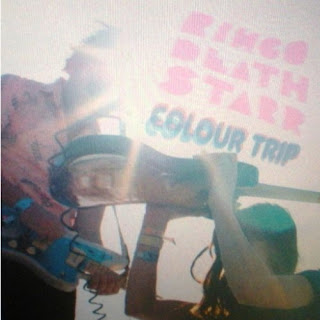 Ringo Deathstarr release Colour Trip on February 14th on Club AC30 (pre-order it here), and the Texans have fashioned a very moreish album of shapely psychedelic fuzz pop tunes. Whilst it is not exactly an original sound - think a heavy slathering of My Bloody Valentine via Dandy Warhols via a smidge of Velvet Underground - it is incredibly accomplished, and the boy/girl vocal interplay is very engaging. The bubblegum sleaze of 'Tambourine Girl' is a great pop gem that melts down in the final third, whilst tracks like 'Imagine Hearts' and 'Chloe' soar on the wall of sound as much as they grind along - all of which arent easy things to make endearing, but Ringo Deathstarr do it with aplomb, crafting something that could appear redundant into something that is a repeated listens release.

Ringo Deathstarr havent been strangers to the UK shores of late, and the love is set to continue with some shows coming up this month, culminating in a Lexington show on the 17th of February.