Labouring over Parts Of The Future 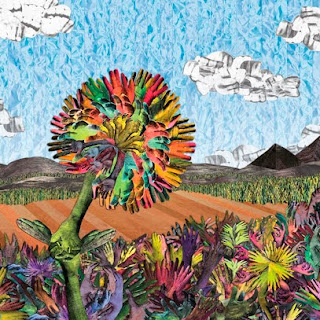 Just a quick post for Brooklyn math noise band Parts & Labor, as they prep upcoming LP Constant Future. The title track has been released as a taster before the album comes out on Jagjaguwar on March 8th. The intricacy and intensity are all present and accounted for, and with producer Dave Fridmann at the controls (Mercury Rev/Flaming Lips), it will be a polished affair. You can go over to Parts & Labor's official website to stream some of the other tracks.

Parts & Labor will be playing a glut of show at SXSW in March before coming over to London and taking over Camp Basement in May.