The Elusive Lushness Of Banjo Or Freakout 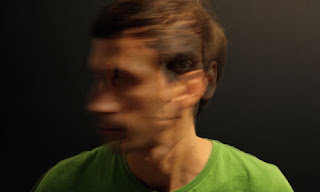 Im not sure what made me ignore Banjo Or Freakout for as long as I have. It certainly wasnt a conscious decision - there was even a couple gigs where I spotted the name and thought "I should really check that guy out" - but never did. But then I inadvertently heard '105', the opening track off the Italian-born Londoner's self-titled debut (his real name is Alessio Natalizia). I think it was on Stereogum? Anyway, I heard it, and was sucked in by the warmth and sweetness to it. Sparse beats give the song a lilting feel, with guitars filling out the rest of the rhythm pattern and soft, faraway vocals. The album follows in a similar vein - an ambient pop album. There are influences smattered throughout - Deerhunter, Electric Light Parade, Radiohead, doo wop - and some of the tracks could do with some tightening. But I dunno - this really resonates with me, especially after several concerted listenings. I know in the past month Ive spoken about drone and psych albums being a full album experience - well, Banjo Or Freakout is a full album experience. But this is much more accessible - beautiful atmospherics, textured melodies, and Natalizia's gushy vocals, an understudy to Bradford Cox. This is a lushly created album, with some classic songs. Just don the headphones and drift away, the slimmest of smiles on your face, and you will find yourself considerably indulged. 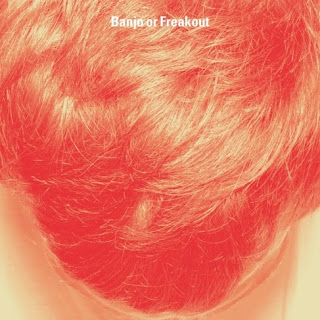 Banjo Or Freakout is out now. You may have missed him in London earlier this month - but dont worry he lives here, he'll be back! In the meantime the US will be graced with his understated presence - touring the country with Papercuts in March/April.