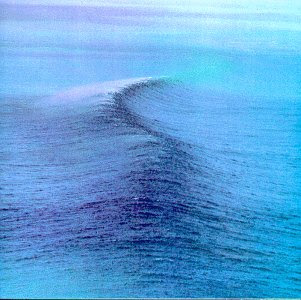 Im not gonna beat around the bush on this one - only a couple facts need to be stated here. Ride are having their seminal debut LP Nowhere re-released as a 20th anniversary reissue complete with a thick booklet of old photos, liner notes, and a Jim DeRogatis-penned look back on the Oxford shoegazers' near-perfect debut. Nowhere is beautiful - a conterpoint to that other shoegaze band, My Bloody Valentine, almost a yin to their yang, a great hook-laden pop record with insane levels of noise. These songs were built to last - and last they have.