Starting from this Friday, AC30 are putting on a run of 3 shows at the ICA under the Reverence banner. These should be some great shows. 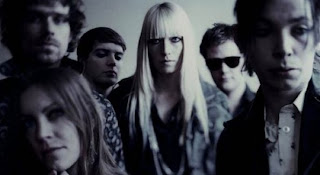 First up on Friday are Oslo's finest Serena-Maneesh, riding the wave of critical acclaim after their latest album Serena Maneesh 2: Abyss In B Minor. When a band claims references to the likes of Spacemen 3, Swans, Royal Trux and My Bloody Valewntine, expectations are considerably raised. All hints are though that they live up to it in the live arena. Support is from Sheffield's Exit Calm who I posted about a couple weeks ago, and Tripwires. Quite excited about this one, as Serena-Maneesh are a band that I am yet to fully get into but am expecting to be blown away here. 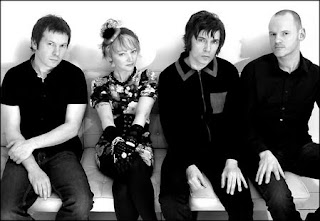 Saturday sees The Primitives hit the stage. An 80s mainstay, they burst forth from the independent scene at the same time as the Jesus and Mary Chain, The Wedding Present and - yes, again - My Bloody Valentine. Support for this one comes from ex-Manhattan Love Suicides combo The Blanche Hudson Weekend, and the lo-fi staples Slowgun. This is the most indie pop of the three dates and Ill expect to be a lot of fun! 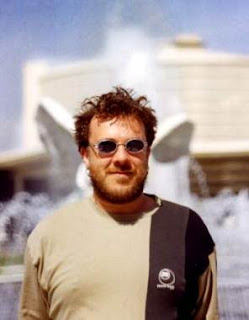 Finally on Sunday a special gig featuring Robin Guthrie (Cocteau Twins), who I saw some of at ATP last year and was suitably impressed by. He'll have back up for his compositions by members of French-via-Melbourne Australia band Heligoland, who will also support in their entirety. Manchester's Daniel Land & The Modern Painters will open up these proceedings.

The Reverence series has included the likes of Pains Of Being Pure At Heart and Swervedriver, so its a well thought out and put together set of dates that would be well worth your time, combining both well-known and hidden gems. To find out more, check the ICA website, get your tix, see you there!
Posted by Brendan T