Sunday Evening Cover Up, I miss the sunny Fridays 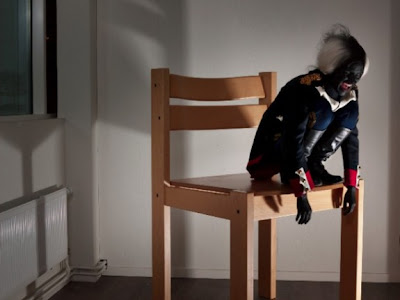 Due to my lack of blog posts recently I've missed a few Friday Cover Up posts. This Sunday evening cover up has been doing the rounds for a week or two but with Fever Ray's 2010 shows coming up this week I'm going to post it any way.
So the ever mysterious Fever Ray is to release a cover of Peter Gabriel's 1968 track Mercy Street on 7" to coincide with the upcoming shows. Naturally it's got the Fever Ray dark electronic feel smeared all over it and some seriously dark visuals to boot. If you're lucky enough to be going to one of this week's shows then you're in for a new visual treat. Fever Ray has also been working with Andreas Nilsson again to create a new theme for the up live dates; "Wall Street Zombies... back to juice out the last drips of humanity". Brixton Academy will never be the same.
Fever Ray - Mercy Street 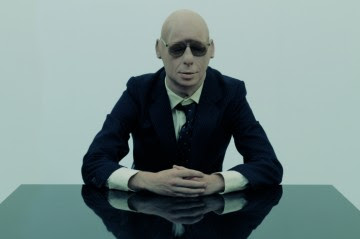