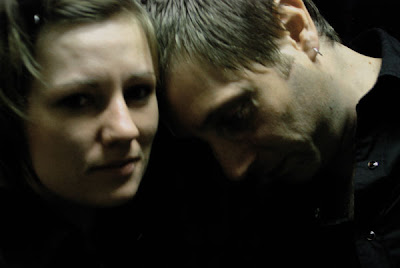 You've got to like things minimal sometimes. There was one band back in 2007 that did it better than any other, Prinzhorn Dance School - and now they're back with new material.

Seed, Crop, Harvest is the duo's new 7" out October 11th on DFA but you can have a taste for free from the band's site here. It's quite the same Fall-esque stripped back minimalism as the band's self-titled debut but it seems the band is spreading its wings just a touch, itll be interesting to have them back. There was a one off gig at the Lexington a few weeks back and more dates to follow soon.