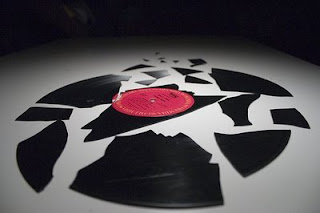 Here are two more nice packages (both splits) that were brought out over Record Store Day last month... 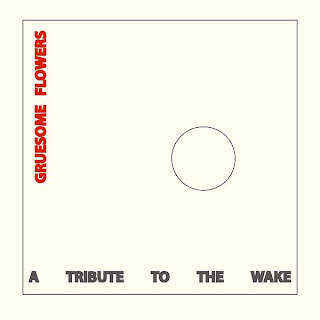 First up is Gruesome Flowers: A Tribute To The Wake (out through Captured Tracks), the split 7" by likeminded lo-fi troubadours Beach Fossils and Wild Nothing. These tracks, following on from their team up on track 'Out In The Way', are beautiful examples of what these kids are capable of, with Beach Fossils' 'Plastic Flowers' offering a nice slice of sunny pop whilst 'Gruesome Castle' is more akin to the melancholy shimmers that is indicative of Jack Tatum's signature sound. Even if you haven't heard of The Wake, after hearing these two covers you will be scrambling for the reissues of this Scottish forgotten indie band. 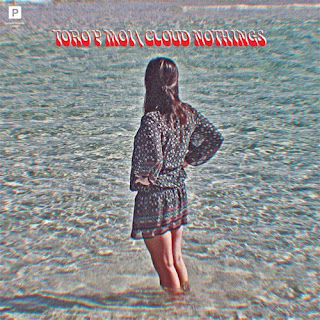 This second 7" split release (courtesy of Carpark Records) is in a similar vein, as you'd expect from Chaz Bundick and Dylan Baldi AKA Toro Y Moi and Cloud Nothings. The two tracks, again, are what you'd expect from these participants - 'For No Reason' is Cloud Nothings at their infectious best (seriously, I shouldn't like these guys, but they are proving to be a major vice of mine!) whilst Toro Y Moi furthers the slinky smooth synth sounds displayed on this year's album Underneath The Pine on the track 'I Will Talk To You'.