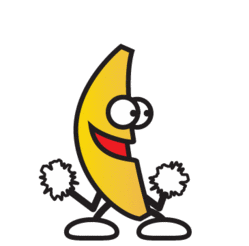 I know Im lowering the tone a little with this reference to the death of a myth (ooh, proto-political!), but its coloured the lives of pretty much the world this week just gone, and has washed the bad taste of the Royal wedding out of the mouth with a decidedly more bitter pill. So this week Ive tried to sift through the myriad emails Sonic Masala has received recently to pick six tracks that are decidedly more cheery, to wash those falluzah blues away, regardless what side of the divide you reside in... 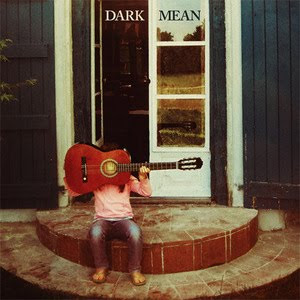 The recording of Dark Mean’s debut album began sometime in 2007. Some time has fallen since then, in which they released two EPs Frankencottage and Music Box , so there is a bit of anticipation on this one. The Canadians aim to have the self-titled album out next month... 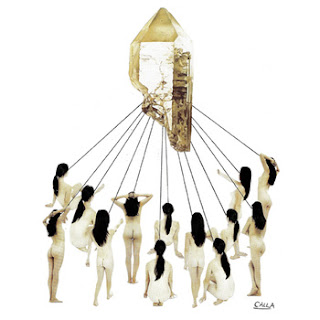 Party Trash sent me this cassette, Alone, with only this line of dialogue - "- A limited edition tape will be available soon via Clan Destine Records". not much, sure, but it was enough for me to glean that the guy (otherwise known as Joseph Volmer) had worked with Raw Moans in the past, and that this witch house project has a couple other albums out before this one. Im not the biggest fan of this music, but it does occasionally grab me - and some of the tracks on here did. 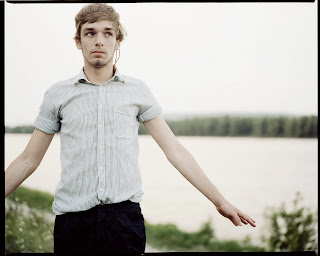 Now back to the uber buzzy indie, this time all the way from Vienna, Austria. Sweet Sweet Moon is all by one guy, 20 year old German wunderkind Matthias, and his debut EP Pompidou is pretty special. With “SMOKE UP“ a damned poppy tune has been rendered and shows us the lightness that is often absent from his more melancholic meanderings. 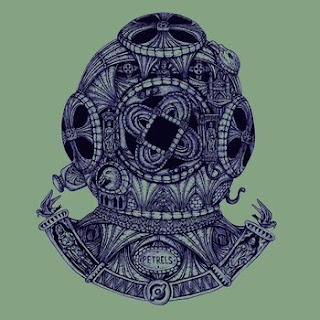 I have to say Im rather fond of Haeligewielle, the album by London soundscaper Petrels. Not only is it a beautifully made album in a physical sense (handprinted cover art and all), its a lovingly rendered sonic whirlpool, sucking you in with its strangely beautiful aural ebbs and flows. Utilizing bowed strings, discarded electronics, found percussion and occasional vocals, the record unfolds from the portentous drone of the opening ‘After Francis Danby’ and shimmering ‘Silt’ through to the cascading rhythms of ‘Winchester Croydon Winchester’. It evokes water in such an enthralling way. My favourite is below. Its out on Tartaruga Records - definitely worth a gamble... 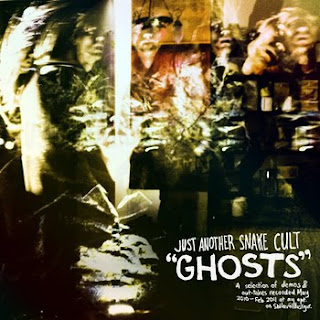 Just Another Snake Cult is the strange moniker for Icelandic bedroom dreamer Thor Bogason. Ghosts is an album of outtakes and such from his other home recordings, and its pretty cool. Its swings between the admittedly small climes of lo-fi pop, psychedelic pop, and DIY pop - so its poppy, you dig? Idols include Magnetic Fields and Belle & Sebastian, so you should get a good idea right there. One line of note too is that he has recorded stuff with Rachel Fannan of Sleepy Sun, which I think is fantabulous! And you know what? I expect to hear more rad tunes from this guy before the year is out - yes sirree... 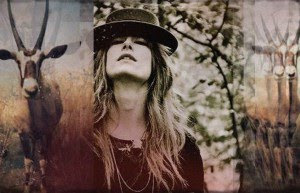 And finally we can rock out to Amanda Zelina, who goes by The Coppertone. She began her musical career making “pop” records, and something never quite felt right for her. She had grown up listening to the blues with her family, and eventually the blues came back to claim her soul... She uses the blues as an attitude, and its raw yet refined. Her debut album Hidden Dreams was the final full album recorded with producer Dan Achen.