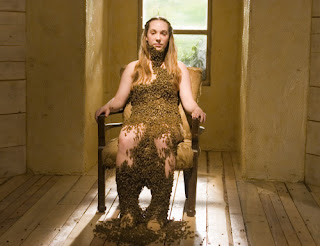 Ah, public holidays are a dream, aren't they? And none are better than May Day, the one that no one understands. Just like Neil LaBute's version of The Wicker Man. Calling it one of the worst remakes of all time is just as noodle-scratch worthy. Its a brilliantly unhinged film. Sure, it makes no sense whatsoever, and is shit, but the bees, the BEES! May Day is cool.

Here are six artists that may just fit the mood of the fertile springs of May Day... 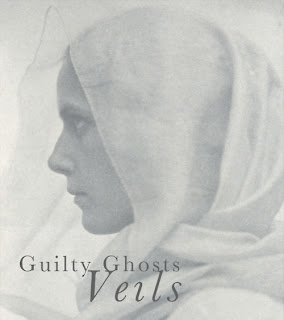 I have mentioned the beauty that is Guilty Ghosts here at Sonic Masala before here. Its exciting times for artist Tristan O'Connell, as he is nearing completion on his first full-length, titled Veils. The first single, 'Tinted Windows', featuring vocals by Guerre, is great - there's a lingering tension here that pervades the gossamer arrangements. Its a great opening, and augers well for the album proper when it comes out in a couple of months. 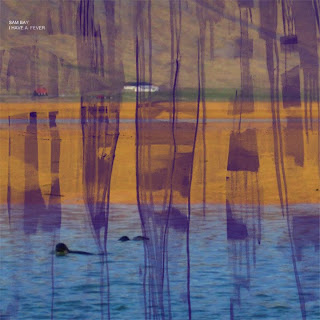 24 year old Brooklynite Sam Skarstad, otherwise known as Sam Bay, is releasing an album called I Have A Fever. It was recorded after he came home from a year in the Czech Republic, and is a journal of sorts - its Skarstad's way of ensuring that the memories and events garnered from the experience don't perish as time goes by and the mind gets dusty... There is a semblance of M. Ward in these meandering ruminations, with an emphasis on using live instruments to capture a plethora of sounds (synths and electronics via way of trumpet, violin, flute, guitar, and the Pakistani Bul-Bul). An intriguing listen. 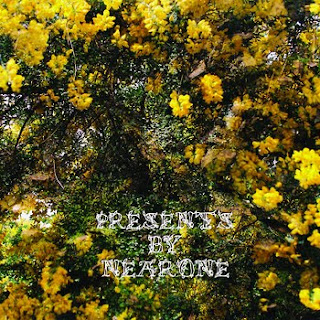 Those naturalistic wanderers over at Inner Islands have yet another release to brandish - the debut album by Nearone titled Presents. It's on bandcamp now and the cassette is available now on the II website here. Nearone is a collaborative effort between Sean Conrad (of gkfoes vjgoaf fame/infamy) and Rosa Beach Mason, and Presents offers a minimal blend of keys, guitar, percussion and male/female vocals. Recorded live on a few farms in New Zealand in November and December 2010, its languid like a bubbling brook in a misty shrouded grove in the middle of uncharted rainforests. You could lose yourself if you're not careful... 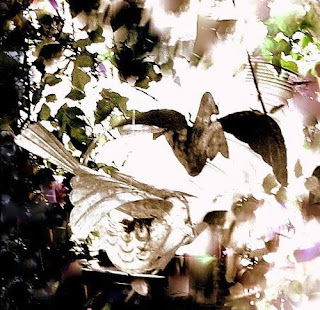 Silver Wren sent me this without much fanfare, other than the fact that he was going for "spontaneous-combustion meets acoustic". Well, I dont know about you, but if you set that amongst the scenes of an existential trek through the Appalachians, then maybe this would be the perfect score. Call the film Old Joy 2: Infernal Explosions and maybe Silver Wren's dreams will come true... This is a lovely track, and I can envision more than one of you soothing your inner firestarter whilst plucking at your Maton in appreciation. 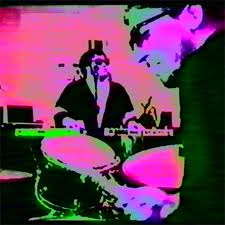 Parts Of Speech are a Kansas City duo who specialise in doling out sonically adventurous fare that focuses on groove and melody as much as it does electronics and programming. Their cassette, FLOYD BIZ, was released by Overland Shark and can be grabbed over here for a fiver. I don't know much more, except to say this is pretty good stuff, so dip your toe in - you'll love it once you immerse yourself in it. 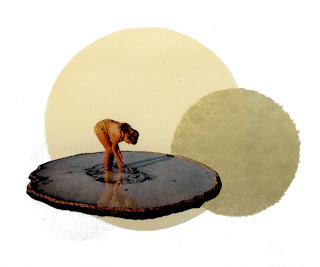 Finally we have Purity Ring and their debut single 7" release Ungirthed. Released on Transparent (the gurus behind the likes of Yuck and Therapies' Son (AKA Games' James Ford), amongst a myriad of other cool little releases!) in April in limited edition vinyl, the song has the band coming across like a deliciously mutated electropop lolly that is so sugary and laced with narcotics that its addictive as all get out. The Canadian duo of Corin Roddick and Megan James, are going to be huge, especially as the Northern Hemisphere summer months roll round. The B-side 'Lofticries' is even more spooky, ethereal and tasty - how something this cool can embrace you lovingly like it does is unfathomable. Purity Ring have the secret recipe here - don't let the Colonel know.

By the way, the original The Wicker Man is one of the best horror films ever, hands down. Check it out. And there's a new one by the same writer out, starring Timothy Spall, called Wake Wood. Check that shit out too. Im off to find some virgins to dance around the maypole with - yeah, they know what time it is...Jesus, Nic Cage is inhabiting my very being!