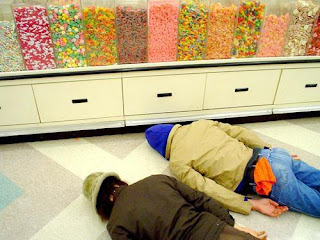 Heard about this last week and shoulda been on top of this... Yep, Hella are back! Zach Hill, mega drumming legend that he is, confirmed that the album had been recorded and finished in April...wait, what? WHAT album? The Californian nutso spaz math rock fucktards even gave out a new track! Well, its been out for a little while, Ive been naughty and hogging it to myself... Its currently called 'Hella - Track 1'. Evocative.

But that can all change - if you want it to. See, Hella is inviting its fans (AKA you and me!) to create visuals and videos for "Hella - Track 1" and post them to the Hella Facebook page. Sargent House wont be releasing the new album until August, so there is enough time allotted for Hella to name their shit at some stage. But regardless of what or who wins out, one listen to the new track and you will be in thrall, stating that whilst its good to have bands like Tera Melos around, and Zach Hill's Face Tat album of last year was fucking ace, Hella have their own niche and only they can fill it again.