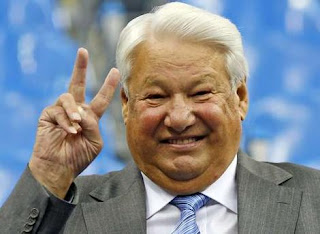 Another week down. Whether its been a good week or good riddance, we can all use a cover song to get us through to the weekend.

This week's cover comes from a covers compilation called Soundcrane, which was made by Brisbane artists to raise funds for the earthquake and tsunami victims in Japan. The concept is simple - to choose a song written by a Japanese artist and cover it. This is one eclectic record - there are traditional songs, a reworking of the Emperor's speech, and a few anime soundtrack tweakings - there's even a version of the score from Final Fantasy VII! But I have handed the gong to noise rock behemoths No Anchor, who tackle another noise rock titan and obvious musical touchstone, Boris. If you like this, head over to the Soundcrane Bandcamp and pick up this worthwhile and very original compilation.

Email ThisBlogThis!Share to TwitterShare to FacebookShare to Pinterest
Labels: Boris, No Anchor, soundcrane