Kudos To Those Who Sight Surf City Of Straws

Talk about two disparate bands...but Ive spent the last week mulling over these two albums, and whilst both came out last year and garnered their fair share of praise. I felt that Id give them lip service. 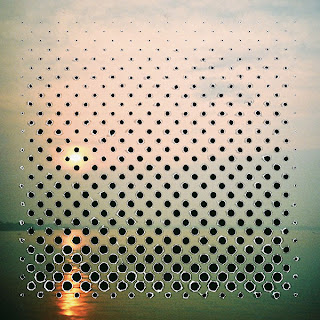 New York's Sightings have been doling out their expansive brand of abrasive noise for about ten years now, and City Of Straw, whilst not their best album, revels in elongation and sonic crawl unlike no other. Its an invasive listen, attempting to get under your skin like bamboo reeds under the fingernails, and as teeth grittingly painful as that may sound, it is just as morbidly fascinating. I think this album is damn good, and the fact that they played an apparently incendiary show in London earlier this year has me ruing my place in the world - thanks Si for rubbing salt into the wounds with that pearl of wisdom... 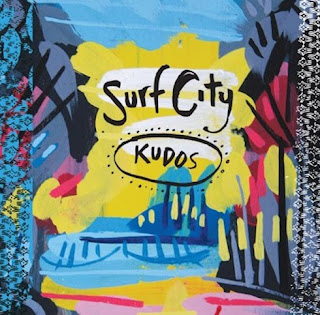 Meanwhile on the other end of the spectrum, New Zealand's Surf City brought out Kudos, an album of melodic, skewed shoegaze pop that is accessible as it is discordant. It borrows from the Flying Nun stable of Kiwi pop that everyone labels a band from New Zealand with, but also has an eye and ear on 80s British Midlands wall of sound sonics and the current trend of tin-can garage production, and the end result is one of giddy addiction. If you are in Brooklyn tonight, they are playing with X Ray Specs at Brooklyn Bowl - get down there you lucky devils...

The two albums played back to back is like darkness and light, and that's what's working for me. How about you?
Posted by Brendan T