Hoisted Out Of The Sewers 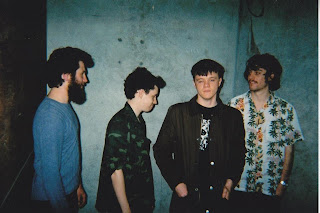 Nihilistic nightdwellers Sewers have been slaving away in the darkness for some time now. They fit into some of the seamier, leerier cracks of the Brisbane scene, but regardless of whether they are flaying the locals at Chardons Corner, spitting venom at Crowbar or bleeding into the cement underneath a dilapidated house, they always managed to be cut from much coarser stuff than those around them. It's been captured to some degree of success on a couple of cassettes, but leave it to Homeless Records to pour some acetone on the festering wound and produce their first LP, Hoisted. Things are still as diseased as you'd expect - Shan is growling through decimated chords and depraved drums, dead eyes and hateful lullabies all present and accounted for. But there is just the right amount of cleanliness applied to the recordings that wipes away the grime and gives off enough light to peer through into the belly of the beast - which makes these songs that more terrifying. Sewers often feels displaced - they should be in the bowels of Brooklyn, or even the back alleys of 1980s Sydney - but Hoisted more than effectively smashes such notions (and seven shades of shit) out of all naysayers. Drive the nail. 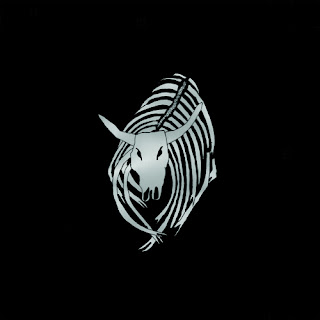 You can buy Hoisted here - I can hear your palms sweating already.