The Golden Weight Of Forest Swords 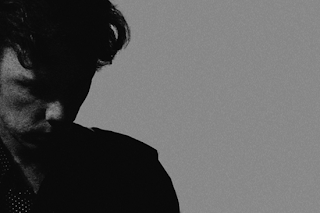 I'm constantly surprised when I hear something that comes out of left field, is absolutely terrifying in how good it is, and yet no one seems to have heard of it. In 2010 this happened when Dagger Paths, the debut release from northern England artist Forest Swords, came to my attention. It was one of the first posts I ever did here at Sonic Masala, and I immediately started handing it around to everyone I knew, telling them how amazing this guy (real name: Matthew Barnes) was. Sure, he hadn't really started playing any live shows, but so what? That was still somewhat an anomaly at that stage. And even if everyone left the live arena and retired to their Garageband desktop studios, Dagger Paths was a clearly defined beast, at once unabashedly assured and otherworldly - a spectral crawl like no other.

Of course he did get noticed, to the point that three years later, as he prepares to launch his debut LP Engravings on Tri Angle Records, Forest Swords is contending with a tsunami of anticipation. I don't think Barnes is too worried though, if 'The Weight Of Gold' is anything to go by. The incredibly dense textures created back on Dagger Paths, meshing together genres so that it became a dense, lysergic mist across the moors where only the bravest tread, were already well entrenched in Barnes' MO, there is nothing second-guessed in this vision. The new track seems even more stranded in Forest Swords' manufactured netherworld, more fettered with foreboding, and more crystalline in its intent. All in all, an incredible extension of what is already an incredible (albeit very short) oeuvre. 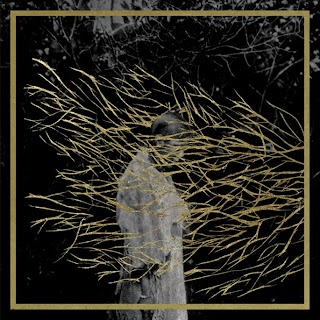 You can pre-order Engravings here. Australians, you need to hear this - and much better in person, as Barnes brings his world to ATP's Release The Bats festival in Melbourne on October 26. He joins an already impressive line-up that includes The Jesus Lizard, Sleep, Television and Lightning Bolt, amongst many others - this is going to be AMAZING.