I'd Sleepwalk Into A Dry Gulch For A Kingdom (WORLD EXCLUSIVE) 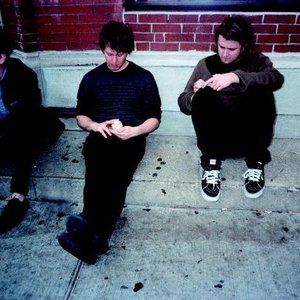 (sorry about the cut-off, Kev)

Tomorrow night we have yet another Sonic Masala showcase at the Waiting Room happening, with pop quirk masters The Stress Of Leisure, doom soothsayers Barge With An Antenna On It and spoken word impresario Mr Ocean making it an eclectrifying night. Smack in the middle of the melee will be the instigators of the mayhem, local agitated rockers Sleepwalks, whose debut LP The Milk Has Gone Sour (recorded by Steve Albini in his Chicago studio) was the epitome of angst-ridden maladies. They have been pretty reclusive thus far this year, so it's been a bit of a coup to get the trio on board for Friday's show. That alone should have you camping in the carpark with a goon bladder for this show... 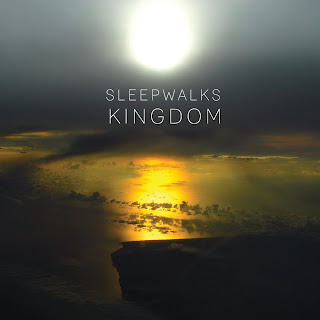 But wait, there's more! The boys have finished recording what will end up as Kingdom, their sophomore record and first under their own label Breev Records (an excellent and possibly illegal rip on the excellently warped comedy series Delocated). Recorded under guitarist/vocalist Kev's house, the nine tracks promise more variety (yet still a lot of brevity - Sleepwalks aren't about to noodle off into the sunset with a Godspeed cover - yet...) yet the same lackadaisical drive. And today we have a world exclusive taster of what is to come in 'Dry Gulch'. Wonky yet more melodic, its a little pared back from what we are used to - and it promises to be one of a few curveballs. But where they have bled out the flayed aggression, we have the sense that this is a watershed moment here - the discovery that there is unparallelled horizons opened up at the shift of speed, the altering of perceptions. 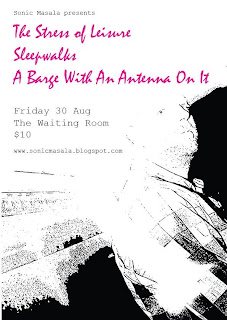 It (and Kingdom) aren't likely to be out until next year though, so come down and check this shit out live.

Email ThisBlogThis!Share to TwitterShare to FacebookShare to Pinterest
Labels: BARGE with an antenna on it, Mr Ocean, Sleepwalks, Sonic Masala Presents, Steve Albini, The Stress Of Leisure, The Waiting Room