New Releases Down At Bridgetown 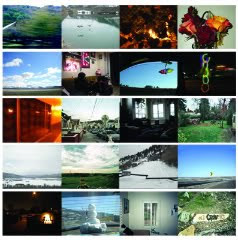 Bridgetown Records have had a quiet start to 2011, what with founder Kevin Greenspon touring and having school duties - but this is just about to change with no less than five new cassette releases hitting the shelves. 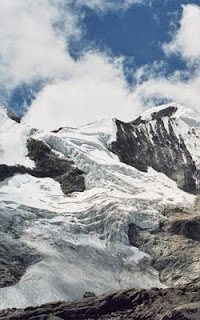 Aulea from R. Sawyer offers pure, deliberate compositions of drifting ambient/drone recorded in Texas and California. Sawyer's technique seamlessly blends solid tones with perfect melodic arrangements emerging from beneath, rising and falling like the waves of the small coastal town he calls home. (13 left at time of print) 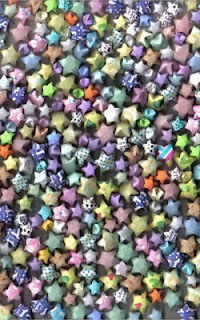 Lines are a list of tracks from indie pop group Land of Ill Earthquakes, offering innocent youthful charm and sweet vocal harmonies that predate the Heartbreak Bombardier full-length released on Bridgetown in Summer 2009. (9 left at time of print) 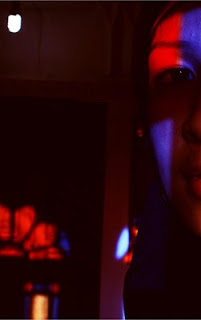 Demon + Wet Dream is the debut double EP release by Nima, which offers soft female vocals draped over blown out piano melodies and the hiss of decaying reverb, her stories detailing intimate experiences that range from urgent anxiousness to a calm peace. 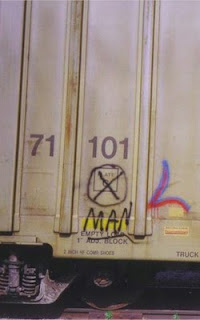 I spoke about Heavy, Weed Diamond's guitarist JT's solo album as Junior Low some time ago, yet it is nigh on impossible to get you hands on that anymore. Yet do not despair, for while the Colorado band have slowed to stagnant inactivity (another sad state of affairs...), JT has been crafting a shoegaze masterpiece in the shadows. Almost Forever is told by dense layers of high-gain guitar riffs with a recording quality that makes Heavy pale in comparison. Im very excited about this one in particular... 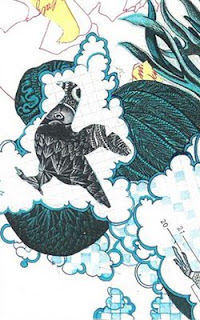 Finally we have the quirkily monikered Baby Birds Dont Drink Milk and their re-issued Jam Packed Full Of Awesome. This tape warbles out hazy indie rock tunes bridged by a smooth veneer of ambient and experimental instrumentation. This is a long overdue reissue of the first album (with revised artwork) by these Kansas workaholics that relentlessly tour the USA and Europe and have released a host of records, CDs and tapes worldwide, including a new LP on Fire Talk, something that after hearing this Im endeavouring to hunt down. (9 left at time of print)

All new cassettes are dubbed in realtime on high bias type II chrome tape with Dolby B noise reduction and packaged in white cases with full-color, doublesided cardstock inserts. There's only 50 copies of these though, so get cracking, cos they will fly! Get them here.

And here's a gem from Greenspon himself! Its off his Common Objects album on Family Time Records - check it out.