Those Balkans Are Still Troubled 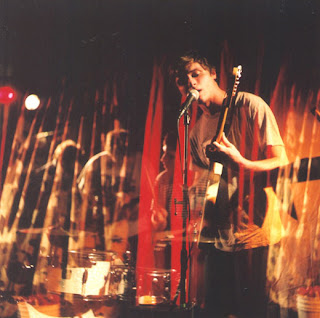 On May 10th, Balkans will release their new debut self-titled album on Double Phantom Records(Carnivores, Roman Photos, Mood Rings). Counting Bradford "The Deerhunter" Cox amongst their local fans, the Atlanta based band quickly impressed themselves on the local scene before releasing several 7″ singles that showed off their palette of musical influences including pop, punk, garage, 60s surf rock and shoegaze. 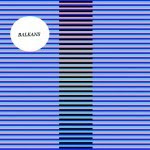 We have already sampled from the album with 'Edita V' here - 'Troubled and Done' is the second single. There is enough energy and invention fizzing off these guys to set fire to your stained Y-fronts.
Balkans - Troubled And Done
Posted by Brendan T