Getting Vaguely Naked On This Twelfth Sacred Noon Of Darkness 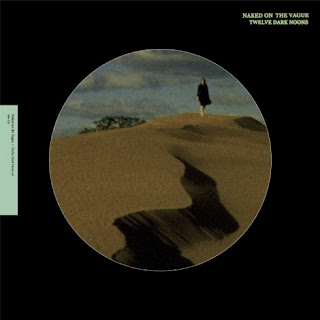 Aussie twisted children Naked On The Vague have been busy smearing the world with their hallucinatory faeces for some time now, and we are knee deep in a new defecation, their purported soundtrack to a short film, 12 Dark Noons, which has been funded in part by Sacred Bones and Night People Records. From all intents and purposes we can ascertain that it is going to be tripped up to the eyeballs in weird psych imagery and Jodorowsky-esqu surrealistic flourishes - but what of the music?

To be honest, I reckon Twelve Dark Noons is the best that the Sydney wasters have ever sounded. There is so much energy here that hasnt been evident before - it really feels like the band are growing out of their deliberate slacker addict personas (it is a persona right???) and embracing the fact that together they are amazing songsmiths, scultping vistas of industrial sound and time-travelling gloom that no one else is able or willing to create.

As for the film? No idea, but check out the trailer and see for yourself. The music is stand alone, but im desparate to see how the film builds it up...