Police Academy 6 End The Siege And Float Away 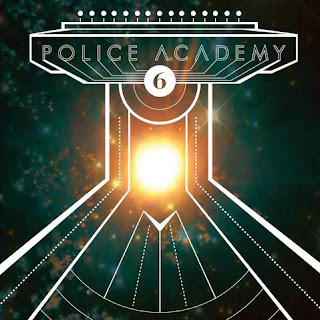 Police Academy 6 (or as their myspace has them, Police Academy 666 - either way its a fucking rad name) are releasing their self-titled debut on AMDISCS. The warped synths are fully in place, but thanks to a multitude of guests (including Top Girls, Lester Brown and Raw Moans) and an insidious determination to stick to their woozy synth trips, Police Academy 6 actually defies my expectations - that is, its pretty damn nice.