Flying through the danger zone... 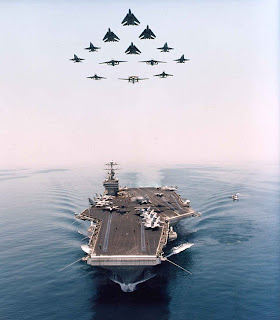 Brighton has been a melting pot of interesting noise influenced bands for over a decade now. Air Formation has been playing their brand of noisy introspective shoegaze for most of that time. Although they have been quiet of late, they have just released Nothing To Wish For (Nothing To Lose), a grandious affair that accentuates the band's embracing the stalwarts of their genre, such as My Bloody Valentine, Ride, Slowdive... lite "Stars & Knives", the light-heavy-light wall of sound aesthetics of opener "Three Years Past", or the soaring pomposity of "Outro".

They are playing the Half Moon on April 18, and are bound to be touring around summer, so immerse yourselves in Air Formation's aural beauty.