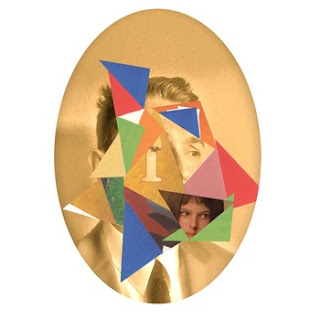 FILMS came together whilst they were all studying their 2nd year at Leeds university in 2008, when Joe showed Gwil, Gus and Thom some songs he’d written over the past few years. A small set was quickly developed using these and newly-written songs, and the band began to build a modest reputation through some crammed gigs in their front room.

To date FILMS have headlined such venues as The Faversham, HiFi and The Brudenell Social Club in Leeds, as well as playing gigs in Manchester and London. They have recently been working on their first EP, recording at Universal in London and with producer Charlie Andrew in his studio in Shoreditch.

Their music has a pert and merciless sound. The sound is pushed and pulled, borrowing and wedging various lo-fi, hip hop and folky pockets to make a haunting and original mulch.

Check out track 'Matilda' below - I love the line "Put the grenade pin in your hand/ So you understand who's boss"! - their EP should be out early 2011.

Email ThisBlogThis!Share to TwitterShare to FacebookShare to Pinterest
Labels: FILMS