There Are Drugs At This Pharmacy 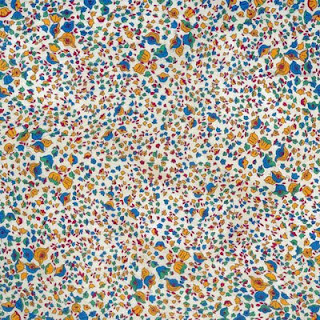 I had heard of The Pharmacy before last week, but hadnt paid them any mind. Great zine Loud and Quiet gave their newie, 3rd LP Weekend (out on Seayou Records), an indifferent 5/10, and I was happy to go with their assertions. But I was sent an email almost a month ago about their imminent UK tour, which I am pretty sure has come and gone, and I missed it. Woe is me, because Weekend is actually a funky slice of distorted 60s stoner pop that tightropes between lo-fi and care-less with lazy abandon - and that is a compliment. Tracks like 'Stoner Girl' and 'Did You Ever Doubt Yourself?' echo from the annals of the Wilson brother's long lost triplet, the one that was locked up under the stairs. I imagine them from their music - a fuzzy wood veneer TV that weighs a ton, white static flickering up and down the screen, a clean cut band in a yellow walled studio warbling tunes that the worn out speakers cant handle, coming out all left field and skewed - except that is the way the sound is intended. There are some nice surprises here - middle track 'Interlude' is an eerie warble that extends beyond its moniker, or even the length of most of the 'normal' tracks - but the biggest surprise is how accessible and well constructed it is amidst the sunny dazed menagerie of sounds the production seems to imply. This Seattle band are worth checking out, indeed spending a lazy weekend with.
Weekend is out now.
The Pharmacy - Clockwork
The Pharmacy - WAYDWYL
Posted by Brendan T

Email ThisBlogThis!Share to TwitterShare to FacebookShare to Pinterest
Labels: Seayou Records, The Pharmacy