Dont Keep Your Knives A Secret 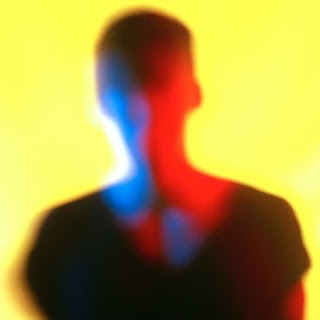 Ive sat on this one for a while, and for that I am paying the consequences! Ash Smith, a Wellington NZ musician who plies his trade as Secret Knives, sent me an email in relation to a post I did about friends of his from Glass Vaults and Paperghost, as well as music collective Sonorous Circle. The release in question is Affection, an effects-laden pop trip that evokes 80s shoegaze but dials down the wall of noise, instead choosing to infuse each track with a sense of innate warmth that most of its ilk commonly lack. Whilst he tours as a quartet, Smith is responsible for the mesmeric wizardry on offer here, and never does there seem to be a weak link in the songwriting process - evocative lyrics delivered in dreamy vocals, awash with spidery guitars and sweeping atmospherics, muted basslines that heighten the otherworldly soundscapes... It still has its loving homages to My Bloody Valentine, never moreso noted than in opener 'Black Hole', and its still got its waves of noise in tracks such as 'The Northwest States' and 'The Garden', yet what makes it special is its sparing usage - it adds to the impressive sonic arsenal, rather than become a staid trick. Affection is a fantastic release, by a fantastic talent. Whats more, he's giving it away for free here! Expect to hear a lot more from this guy, sooner rather than later too.
Secret Knives - Affection
Secret Knives - The Northwest States
Posted by Brendan T