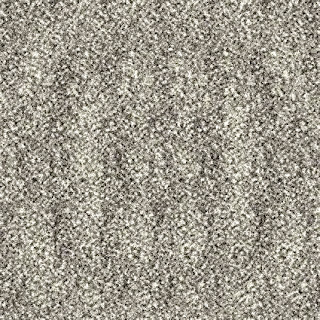 Ok, now I'm just being plan daft. In a complete blog fluke Brendan an I both posted about 'Moon' related bands today, so because I'm a bit sad, lets make three, just for the sake of it...

So our third 'Moon' for Monday is Moon Duo. The San Francisco duo recently announced a new 7" out soon on Holy Mountain entitled Holiday. Now normally we'd include a taste of said 7" below but it hasn't dropped yet so instead I've included a previous Moon Duo 7" Catch As Catch Can, out on Agitated Records, it dropped back way back in April and is probably sold out on wax now, but damn fine all the same. There are also four Moon Duo live dates coming up too, including a London date at the Garage, December 7th, and to top it off the band are doing a Guest mix on BBC 6 Music tonight. All that just for three 'Moons', yeah bit sad.

Moon Duo - Catch As Catch Can
Posted by Paul M