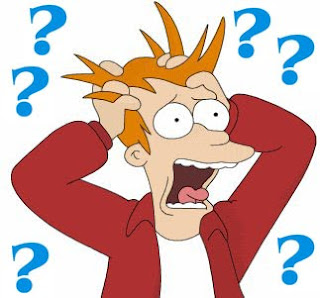 Hey kids! Who wants to watch some stuff and listen to some stuff so that you can avoid doing stuff? Me too! So...

Not much can be said about this stupidly huge track - the fact that the band keeps flogging it, and it's still as infectious as it was last year, is nigh on miraculous - but Cults have finally endeavoured to put out a video for 'Go Outside'. Excellently based on the Jim Jones religious cult massacre, get prepared to collectively lose your shit...

Go Outside, by Cults from Boing Boing on Vimeo.

Shit, I peaked too soon! How do you top that? But slowing down with a distinctly country tinged number by Brisbane's own The Keep On Dancins, that's how! This is off their debut album The End Of Everything, which is really something special - I will be bringing you more from that soon...

that is sweet, no? It's now time to ratchet the fun times back up again. Who better than Baltimore's own Future Islands? No one, that's who. This is the leading single gfrom their Thrill Jockey 7" release, which has already sold out! Excited? Yep.

Future Islands - Before the Bridge from Thrill Jockey Records on Vimeo.

And to finish it off, this slick video for Washington's own Vandaveer's newie, 'The Great Gray'. Very The Road, Book Of Eli, end of times stuff - yet understated, bluesy folk? The juxtaposition suits it so (thanks Crash Avenue for this one...)