FRIDAY COVER UP - A Green Lennon In July; Knifing Manhattan 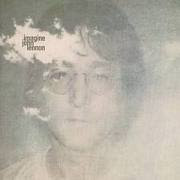 This week I received two covers from undiscerning artists that I didn't know the world needed or wanted, yet here they are - and they both are a lot of fun.

First up is from Green Like July, who was sent over by Bad Panda (in turn sent through by cool Italian indie label Ghost Records). Four-Legged Fortune is Green Like July’s second release and it was recorded in Omaha,Nebraska at the well-known ARC Studios (which hosted artists like Bright Eyes, Pete Yorn, Julian Casablancas, Cursive). The touchstones don't stop there - the album was produced by A.J Mogis (Saddle Creek) and many local artists related to the Saddle-Creek family, including Mike Mogis (Bright Eyes, Monsters Of Folk), gave their personal contributions to the album. The new EP includes two covers, the other being of Big Star. But it was this one that resonated more with me - and hopefully you too. 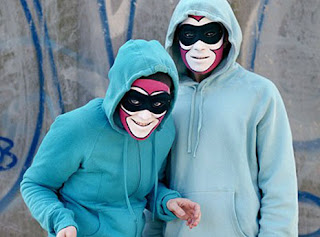 It isn't often that we feature a band from a Hits From The Box segment as quickly after the fact as we do here - hell, the Dubliners known as Manhattan only showed up on Planet Masala on Monday! But here we are. In fact, I think of the two recorded tracks they previewed, this cover is by far the best. Make of that what you will - but anyone who attempts a Knife cover and does a good job of it deserves kudos.

Manhattan - We Share Our Mother's Health (The Knife cover)