Try Staying Civil On This Leash 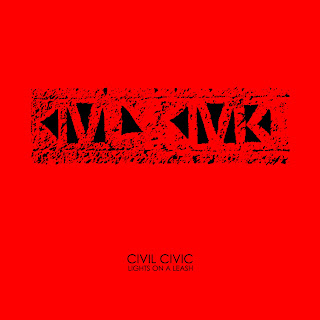 European Aussies Civil Civic have been wowing all and sundry since bursting on the scene early this year, being compared to everyone from Sonic Youth to Death From Above, Husker Du to Holy Fuck, and are steadily building up a rabid cult following. After they appealed to their fans to name their latest single, it has arrived - 'Lights On A Leash', and it has a much more shimmering, Eurotrash edge than their more thrashy predecessors, but still maintaining that enervating manic essence that the duo have coming out of their pores.

Civil Civic - Lights On A Leash
Posted by Brendan T