So this is what it all comes down to, the most important list of them all, Sonic Masala's Top Ten LPs of 2010. So in reverse order... 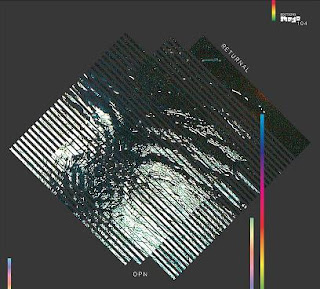 This album took time to grow on me, in fact I think Brooklyn based Daniel Lopatin's beautiful drone masterpiece is still growing on Brendan, but in time I'm sure he'll be won over. From the chaotic noise opening of Nil Admirari to the dense shimmer of Describing Bodies and even its blissed out drone wanderings of Stress Waves - this is a sublimely gorgeous abstract work.

9. The Young - Voyagers of Legend 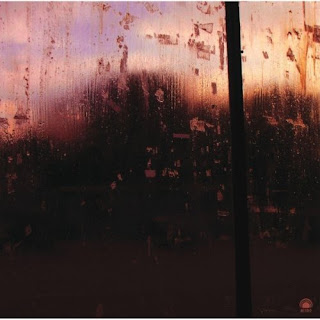 Out on Mexican Summer, this Austin rock four-piece seems to have been overlooked by many this year - but not Sonic Masala. The most considered raucous pop-punk album of 2010, jagged and rough but touched with a solemn emotive mood, this is like fighting with tears in your eyes.

The Young - Bird In The Bush

8. Emeralds - Does It Look Like I'm Here?
Simply this years most beautiful album. The Cleveland trio really have captured something timeless in Does It Look Like I'm Here? With its delicate variations of mood and intensity each track seems to build its own momentum. Something I'm sure this album's reputation will do also, building momentum to be regarded as a modern classic. 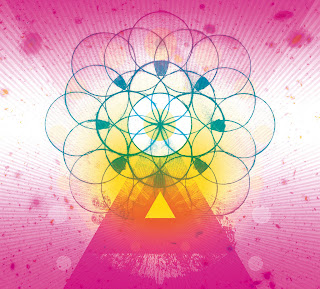 If there is one album this year that relentlessly pushes the totally insane card, then Drum Eyes' Gira Gira has to be it. Brooding, maximalist sonic expressions of the most warped minds. One minute sci-fi futurisms, the next driving trash insanity. A scarily fun riot of epic soundscapes. My Disco is yet another band from Australia I wouldn't have found without Brendan's guidance. Criminally overlooked this year, Little Joy is the Melbourne trio's third LP. Pounding but calm, it is a work of rhythmic subtlety and relentless drive.

5. Swans - My Father Will Guide Me Up a Rope to the Sky 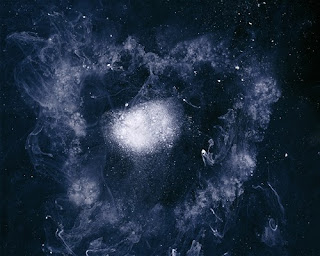 Right from the start Brendan has been telling me that My Father Will Guide Me Up a Rope to the Sky is one of the albums of the year, and just like the 13 year long road its taken Swans to reach this point, it took me a little while to see the true genius of this album. More approachable than the Swans' earlier brutal work but no less uncompromising. Swans with humanity and beauty? Maybe. Epic? Yes. 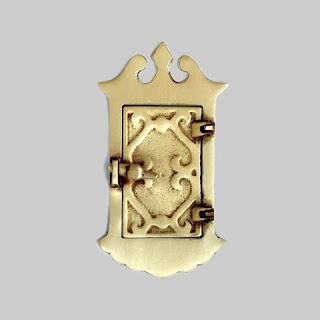 Even with its early release Sisterworld was always going to be up there for Sonic Masala. The fifth Liars album is relentlessly tense, full of surreal imagery and anxiety. Strangely it didn't make the impact on the year we thought it would, but for us its the Liars at their most contagious.

3. Zach Hill - Face Tat
Zach Hill is a sticksmith genius, that can't be denied. But Face Tat, his second full solo LP, underlines his credentials as a truly innovative musician. Astrological Straits was truly a bizarre and mesmerizing album, but Face Tat really takes Zach's solo work to a new level with the ferocious style with which he assaults his drums underpinning it all. Intense, deceptive, challenging, Face Tat sounds disorienting and alien at first, thanks partly to Hill's bizarre sound sources - but the more you delve into this 40 minute frenzy the more you are rewarded.

Zach Hill - Memo to the Man 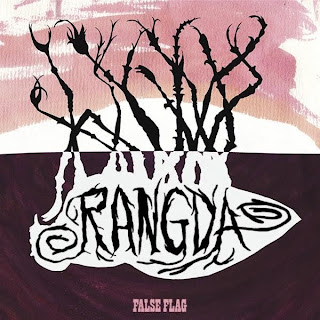 Super groups are a strange thing. Whilst the depth of talent that makes up the Rangda trio is eye wateringly impressive - guitarists Sir Richard Bishop (Sun City Girls) and Ben Chasny (Six Organs of Admittance) and drummer Chris Corsano - it can be hard for the end result to be greater than the sum of the parts. However, Rangda's False Flag so is. An uncompromising beast of a record, it is simultaneously brutal and dynamic, subtle and beautiful. Rangda landed and took our breath away. 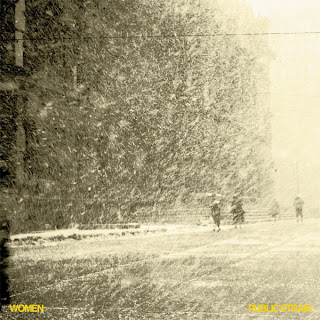 So here it is, the Sonic Masala best LP of 2010. Surprised? Maybe, but its not a compromise. In fact we really didn't want our end of year first to be just what we agreed upon, this choice has got conviction behind it. Some may have dismissed this album at first listen. In fact I almost did, such was my love of Woman's self titled debut. But give Public Strain repeated listens and its infectious off key claws and howls work their way into your soul. We're not calling Public Strain a grower - oh no, it much more deadly than that.

At first Public Strain's sunny rhythms might come to the fore, but as the drone driven aesthetics build from behind the scenes it becomes a different beast, sweet but sour, bleak but beautiful, crisp but soaked in reverb. Those chirpy tempos hiding its dark noise underbelly waiting to leak into your consciousness. With Women's first outing pop sweetness was kept separate from dark drone noise, but here Women have spawned something of frightening beauty. Public Strain is Sonic Masala's record of the year and its been quality gaining ground since August - now we can't let it go.

So there you have it, we left the list late so we knew we had everything. There's nothing more annoying than an end of list that drops in early November, we're the polar opposite. So what do you think? Have we missed anything? Is there a gem you'd push to the top? Let us know.
Posted by Paul M