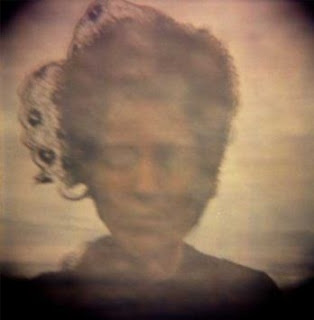 Halves released their first LP It Goes, It Goes (Forever & Ever) a couple months backon HATEISTHEENEMY Records, and the Dublin based trio (sometimes quintet) have created a beautiful montage of a record that seems synonymous with the winter wonderland weather we are currently experiencing. Recorded mostly in Montreal in Godspeed You Black Emperor's studio, Halves have carved out wintry yet warm soundscapes, the melodies driving these haunting vignettes fuelled by a heady mixture of whispering drums, barely there basslines and warbling guitar, all heightened by electronica and more classical instrumentation and backing by the Kilkenny choir. The occasional front line vocals echo throughout, like a distant call from a disembodied voice in the forest. Comparisons to Icelandic menagerie Mum are warranted (especially on tracks like 'I Raise Bears'), but largely unnecessary - Halves are their own otherworldly beast.
Halves - Blood Branches
Halves - Mountain Bell