The Slack Habits Of Darts 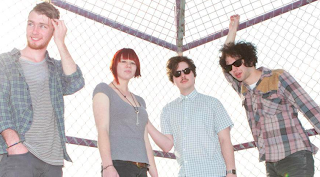 Triple J does a hell of a lot wrong, but does a lot right too, including the leg-ups it gives to young bands. The best example has been the Unearthed series which has spawned success stories such as Grinspoon down to the recent Stonefield. One band that you may not be overly aware of is Darts (formerly The Darts), some indie-punk skids from Melbourne. They were unearthed in 2009, played Groovin The Moo, and are about to launch their debut LP Habitual Slack next month. Not all the tracks work - I haven't worked out why yet, but despite the Isaac Brock delivery, 'Daughter' really, REALLY grates on me - but the unhinged howl from Angus Ayres on 'Killer On The Tracks' and 'Damaskus II' combine with some tight musicianship to present something pretty exciting. 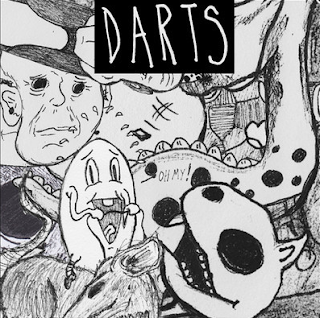 Habitual Slack will be out in July. Here's a taste of what to expect.