Doubling Down On The Family's White Fence 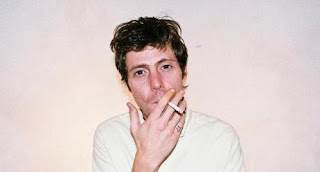 White Fence kicked off 2012 by combining with Ty Segall (I can't stop mentioning him, can I?) with the great record Hair, and now there is his double volume opus, Family Perfume Vol I & II. This is ambitious stuff. I know Tim Presley - and a lot of his contemporaries - are voracious musicians, continually pumping out the gems, but to put them all on one release risks shining up the occasional dud. And so it does with Family Perfume. Don't get me wrong - White Fence's penchant for skewed paisley rock with a dash of psychedelic charm is on full display here, and there are some absolutely warbled garage pop corkers to be found in this treasure trove - but some of these tracks feel a little half-baked. Maybe it's because after Hair, where Presley was all brushed up production-wise, I'd like him to step out from behind the 4 track and static hiss. I'm not talking about getting The Arcade Fire to back him or some such nonsense, I just think that now's the time to open things up a little more. Anyway, personally I like Vol II as an album proper more, but Vol I has some real highlights, which I've included below. There's 29 songs to sift through (chosen from a purported cache of 80), so take your time and enjoy. It's great to have something this ambitious floating around in the burgeoning garage rock movement (if you can call it such a thing) that embraces touchstones such as The Beatles (think of The White Album), and whilst the end result doesn't reach such heady highs, it certainly gives it a red hot shake. But seriously Tim - get on the blower to Segall and get another album running... 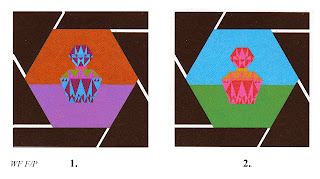 Family Perfume is out now on Woodsist.