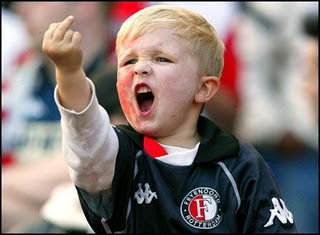 Today it is free dress day at work. Now for me that actually means something, as I dress as a quasi suit for most of the year, and it's the one day that I can just roll out of bed. The womenfolk at work however wear pretty much what they want anyway, so they laugh at my giddiness. Ah, inadequacies... ANYway, it reminds me of this thing my sister and I used to do. Whenever our parents weren't around, we'd yell out FREE SWEARING DAY and let go. It was the funniest thing ever. I never dropped the c-bomb - that was anathema to me up to about five years ago, but now it's my third most used word behind beer and diazapem - but everything else was fair play. Ah, innocence. How I fucking miss thee. 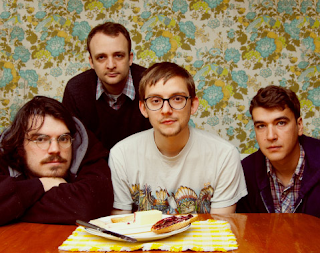 OK, so let's start the next half-century of Hits From The Box with Walk, a Los Angeles four-piece whose debut album Icebreaker (through Manzam Records), offers some great grooving tracks that maintain the pop hook mentality whilst ramping up the guitars. When they quieten down, it doesn't always gel, but on 'Caveman Game' in particular they really get things right. 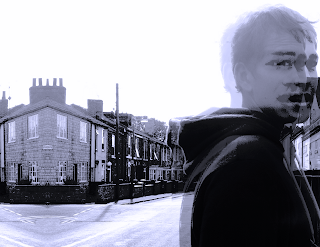 Next we have Sheffield dude Stewart Green, who performs his electronic multi-instrumental shtick under the moniker Carnivals. Absences/Ino (Pts 1 & 2) is a single release that came out at the turn of the year, so it's been a long time coming, but Ive just warmed to the A-side more and more as I have started utilising my iPod once more (it's been dormant for months and months - don't ask...). It's ambient drone, nice piano line, distorted vocals, glitch heavy middle third then surprise jumped-up close offers five minutes of brave eclecticism. Green has shown in the past his adherence to strange mixtures of tempo and sound, and on these tracks he does some alchemical wonders. 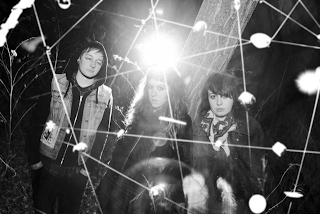 III is the name of Minneapolis psychgazers Is/Is debut record (out last month on ___), and it's a real cracker. They play around with convention - on single 'Hate Smile' for example, the drums remain buried behind a chugging bluesy riff for the first section of the track - whilst frontwoman Sarah Rose's vocals are perfectly suited for this genre, really rich and gutsy. The whole album really surprised me - whilst a couple tracks commit the sin of repetition, there is a lot of breadth on a sound that sticks to the narrow terrain that True Widow were trampling last year, yet like that band Is/Is mine gold - which is an inimitably good thing. 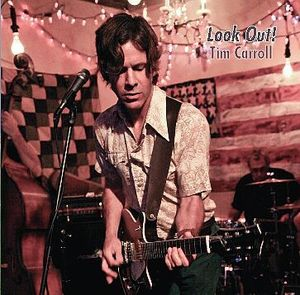 Gulcher Records flung this record by Tim Carroll my way a little while ago, and it's a nice throwback on 50s/60s garage rock that actually sounds like the era rather than someone else's pastiche of it. Look Out! perfectly displays Carroll's punk roots (having played in The Gizmos and The Blue Chieftains in the 80s) entrenched in Nashville country aesthetics. It's no wonder that this is solid - this is Carroll's ninth album after all - yet on tracks like 'Talk To God' (which has some of that brilliantly sloppy Neil Young & Crazy Horse feel) it is all so effortless and genuine that it is a refreshing slab of sunlight to the ears. It swings from blues to country to other windswept climes (earning him comparisons to Tom Petty and Kurt Vile, the latter of which had his record Constant Hitmaker put out by Gulcher also), but above all Look Out! rocks. 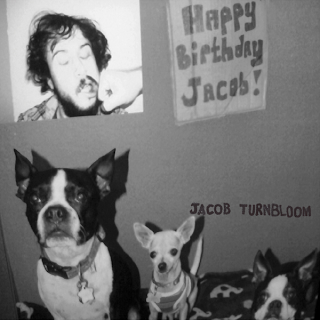 Jacob Turnbloom is the singer/songwriter for Mrs Magician, a band that I covered not too long ago (and if you haven't checked em out yet, go here and fix that promptly). Grizzly Records put out a massive chunk of Turnbloom's solo recordings on a cassette called Death Tape, all rough four-track lo-fi pipe dreams (think Elliot Smith jamming with Ben Gibbard after a bender where some dirty deeds were done dirt cheap). There are a couple scuzzy rockers, but most of it is contemplative experimental pop items, and there are some real jewels to be found here. You can buy Death Tape here - it's worth it. 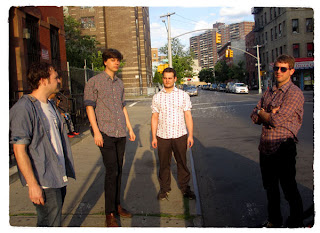 Finally we have alt-country rockers Slow Country, who offer another connection to Kurt Vile due to member Boyd Shropshire. His unresolved, spacey rock with Mascis-style vocals are offset by Chase King’s more earnest country-flecked fare. Their debut record, The Late Great Slow Country, weaves a tapestry of pastoral folk and country with an infusion of off-kilter rock, where the gamut from Modest Mouse to Giant Sand are covered. It makes for a laconic finish to today's proceedings. You can get the album through Wonderland Archives here.