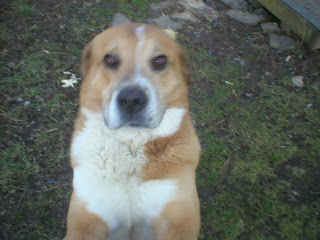 How's THAT for an attention grabbing headline, hey? This was supposed to go up on Friday except for a stupid Google-related mishap, so here it is now. This Indiana born, Louisville based collective called Coyotes In The Room are a rather prolific bunch, pumping out no fewer than six "releases" in the past eighteen months, all for free. The latest batch of lo-fi nonsense is Undress, and it seesaws between gungy garage hoedowns and prism tape-hiss dream folk - and it really works. As their bio states, they are a bunch of young dudes bound together by booze, blood, rails, billy joels, and jackin' off on ice in a dress. Fair dues. I've picked two of the rockier numbers (although Im also privy to 'Schweppes Eventually'), and seeing as this is a covers post, one is a cover! There are two on Undress (the other is of Ganglians' 'Cryin' Smoke'), but this rendition of Dolly Parton's 'Baby I'm Burnin'' is especially stellar. Big fan of 'Deer Stand' too - so it's here also. Head over to their Bandcamp quick smart and pilfer their back catalogue - and these guys don't sit idle (or maybe it's because they do), so a new release is just around the corner...

Email ThisBlogThis!Share to TwitterShare to FacebookShare to Pinterest
Labels: Coyotes In The Room, Dolly Parton, The Friday Cover Up