Getting Wrecked Is Unsane 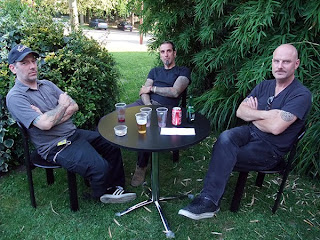 I've been sitting on this one for a while, so if you are an Unsane acolyte, you know all about how awesome Wreck, their seventh and latest record in five years, really is. It's as brutal, traumatic and technically brilliant as you would expect. It's great to hear a band that in many ways crafted this style of vitriolic dirge are still getting it right some 24 years later. It's nothing new, even by Unsane, but there aren't many bands doing such explosive, furious, serrated rock like this anymore, despite the many great noise bands that fill the nooks and crannies of music's darkest corners, thus it's imperative that the NY trio keep flying their torn, blood-spattered flag in a sea of severed limbs and alienated orphans till the end of Time. And when Time ends - and indeed it will - make sure you have Chris Spencer and his merry men beside you, all the way down. 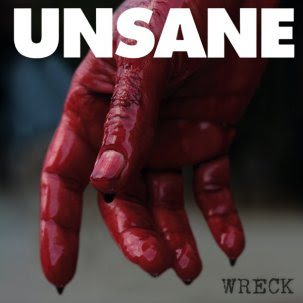 Wreck is out now on Alternative Tentacles.