Nothing Wild Leads You Nowhere 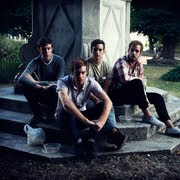 Jack Tatum rode a tsunami wave of adulation on the back of his Gemini album of 2010 under the moniker Wild Nothing, and his underground king status is bound to escalate into something otherworldly with the release of his sophomore album later this year. In the meantime, Captured Tracks are releasing Wild Nothing's new 7", Nowhere, on Feb 21st. Check out the single below, which features vocals also from Andrea Estella of Twin Sister. There is something distinctly 80s sounding in the alt-rock college radio sense, yet with a more polished sound due to this being the first time that Wild Nothing has ventured into a real live studio. I personally think it sounds amazing, possibly the best track he has laid down to date - the production really suits him. Nothing feels fabricated here - this could be the sound of Real Estate if they weren't so fucking boring. 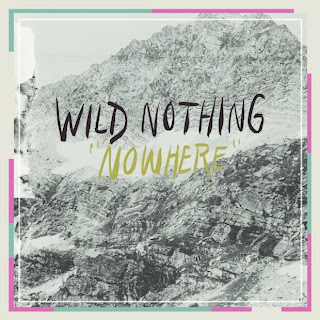 Pre-order the album here, where you might be lucky to get 1 of 500 limited white vinyl editions of the 7".