It's Easy To Get A Panic Attack In Iowa 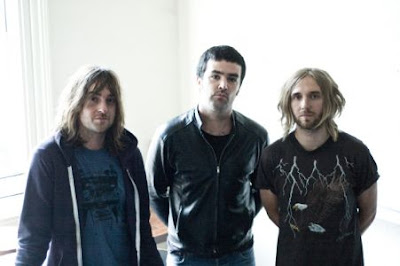 I know Ive been championing these guys for a while, but looks like Iowa are getting further notice (not gonna say "because of me", of course). I just had to add this quote from Doubtful Sounds as it excited me just reading it: “Heavy, chunky distorted guitars that come in waves like Dinosaur Jr and Crazy Horse soaked in shoegaze.” Salivation for the nation, right?
If you live in their land, they will play at The Tote on Feb 22 with awesome support from Damn Terran. No word as to when they will come north - once again, we wait with bated breath... 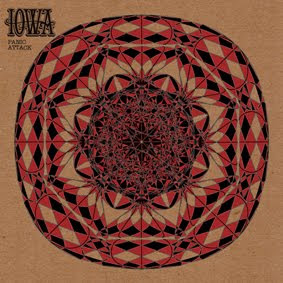 Panic Attack is out February 20th - pre-order it 'ere.


NB - Jordan from the band is a massive fan of Brissie band Tape/Off's EP of last year ...And Sometimes Gladness, a release I included in my Best EPs of 2011, so they have impeccable taste too...
Posted by Brendan T