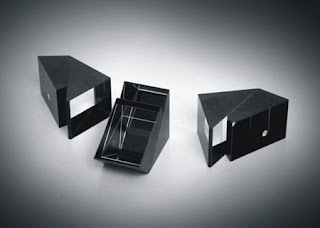 There have been announcements of all kinds of interesting releases in the past couple weeks, and I thought I'd focus on a couple more that are piquing my interest. 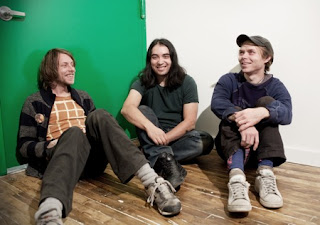 Seems that Black Dice are primed to drop Mr Impossible, their sixth official LP since their inception some fifteen plus years previously. Easily one of the most influential experimental rock bands to ever walk the dirty corridors of this earth, the NY trio never approach music the same way, offering instead a distilled focus on creating something insular, unique, and unequivocally Black Dice. THAT is why my skin is tingling at the thought of this release. Mr Impossible comes out April 9 on Ribbon Music. 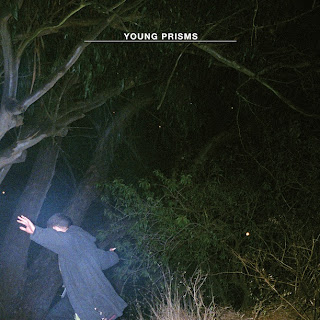 Whilst not at the heady heights of excitement, this one is still up there. An early highlight of 2011, San Francisco band Young Prisms' album Friends For Now married the shoegaze aesthetics that has attracted so many bands of late with an earthier, more playful style that nevertheless was a little too throwaway. Now they are prepping to hit us with some clearer, fresher dream pop madness courtesy of sophomore effort In Between on Kanine Records. I enjoyed the first album, but there were chinks in the armour, so I'm eagerly awaiting the drop of this LP to see if they come back stronger. The first taste is below. I'm not entirely won over to be honest, but the crisp production could play in their favour if there is enough deviation in their sound. The premise - the band has based the record on the loss of a dear friend and an unexpected stranding in London's Heathrow Airport - certainly alludes that this may be the case. Time will tell...