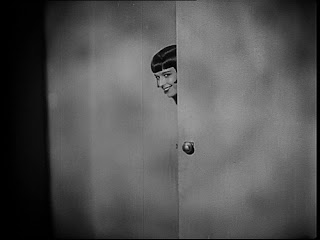 Our first Hits From The Box for 2012 - really? Yeah, things are taking a while to come back to normal on Planet Masala - but define normal? This place is always in stasis. ANYway, you'll see that it's slightly different in that the bands below are all familiar ones. Well, at least to us here, as we posted about them in the past eighteen months. Well, they have gone from strength to strength and have new releases out, so we may as well crack open this Pandora's box and have at them, huh? 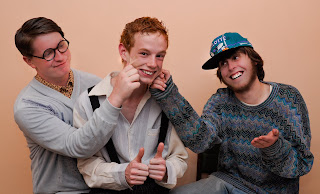 Christchurch has copped a ridiculous amount of shit from Mother Nature since we last caught up with Ipswich, the dudes responsible for the grungey ruckus of an EP of the same name. Since that was put out Steven Marr, like many other on the South Island, has had his hands full, but has kept his toe in the local scene, helping, putting out and playing with a plethora of acts. But of course Ipswich still remains the focus, and to prove it he has released a visceral punch of an EP, Living In A Stranger's Home, most notable for the eviscerating 'Alien Vs Sexual Predator'. They have Die! Die! Die!, Big Black and Slint counting as influences, so they are using the best playbooks. They have signed to MUZAI Records, so expect to hear more from them in 2012.

Ipswich - Alien Vs Sexual Predator
Ipswich - I Could Care Less 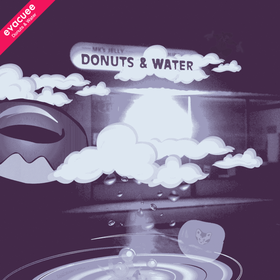 Evacuee impressed with their Property Type: Horseranch early last year. They followed this up with Donuts & Water, an album chock full of intricate, shouty, fun pop hooks. Two class albums in one year, both for free? Impressive. 2012 actually will see Evacuee slow down some, with minimal recording/playing scheduled. Not that ideas have dried up - a new album inspired by Judy Bloom called are you there god? it's me, margaret has been mooted, with songs penned, but only the cover art has seen the light of day. Band members are also branching out into other projects - Stephen and Travis are working on some sample based electronic stuff that is called DONAHUE, about none other than talk show behemoth Phil Donahue. Stephen is also doing something called Sports Duck that's dumb electronic/distorted guitar naff, alongside recording some acoustic guitar based songs that his girlfriend has had written for awhile (no name as yet). All of these projects will be posted on Murray Records. Meanwhile, jump into some tracks from Donuts & Water below. 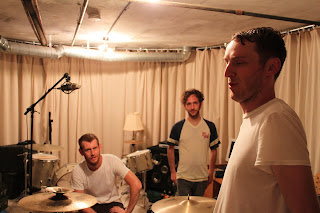 Britches handed out one nasty, rusty, yet tasty demo last year. 2011 proved a busy year for the St Louis lads, ending with a new EP, Demonstration. The sinister leanings on the EP are coloured a darker shade of pitch this time around, yet it is also strangely more accessible. 2012 shows no signs of slowing down either, with "album" Democracy up for grabs on their Bandcamp here. Let the twisted times roll. 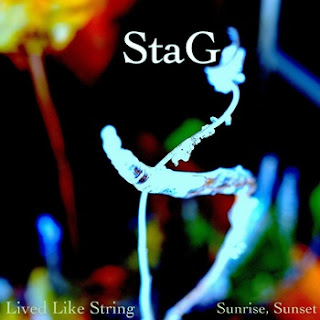 The Denver outfit StaG really impressed us last year with their Rifle Meeker album, so much so that it lingered on the fringes of our end of lists last year. 2012 has seen the release of 'Lived Like String', a single that distills all that came before into four minutes of unadulterated pop bliss. A new album is in the wings. Can't wait guys - seriously can no wait! 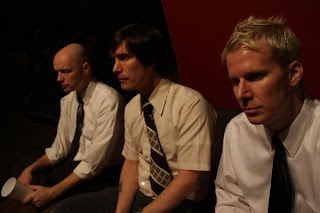 Porcupine are back! Those crazy kids from Wisconsin responsible for The Trouble With You, an extremely likable pop schlock record, released a 7" split on Big Action Records at the tail end of the year with Metal Ghosts, from Copenhagen/Berlin. It's a great piece o wax - here is one of Porcupine's efforts. It's seriously one of the best things they have done - more please! 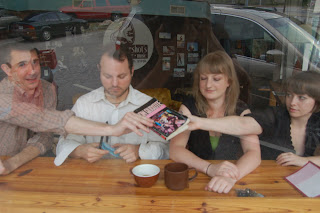 Tunabunny really floated our boats in 2010 with their debut self-titled record. Well, it didn't take long before the Atlanta, Georgia spazzy kids came forth with album no 2. Minima Moralia, as evidenced from their Solar Sister 7", is an entirely different beast, with the chaotic swirl and bombast tied down to temper the tantrums. Instead we have a more melodic sound, and whilst some of the spazz-outs are missed, it is overall a sign of things to come - and we wont have to wait long. The third LP is due out mid year. 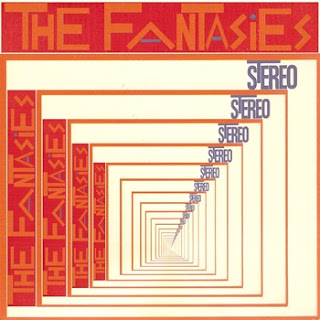 Finally we have those whacked out wizards The Fantasies, self-dubbed "America's greatest psychopop duo", The Fantasies are incapable of sticking to one genre, whilst perennially sticking tongue firmly into cheek. After a plethora of rel;eases over the past eighteen months, all of their singles, plus some newies, found their way onto a longplayer, appropriately titled The Fantasies. Love the cover art! Such irreverent revivalist aping should come across as a crap pastiche of better glories, but many of the tracks here are pretty ace to be true. You can grab the album for free here.

The Fantasies - Tammy The Tease