It's been a curly, surly old summer here in Australia. Nowhere near as devastating as last year, true, but rather wet and uninviting nonetheless. That said, there arent many places in the world where you can have one of the wettest seasons of the year, and still walk around in shorts, get a tan and drink a beer without getting hypothermia. So, let's keep the glass at half full. This last weekend has seen a late charge for summer though, and whilst I spent my Sunday cleaning the bathtub and marking assignments based on A Streetcar Named Desire, by the time I sat down with beer in hand I felt I had deserved it almost as much as after a day mowing the lawn. And that, my friends, is what summer is about.

Well, that and music. So here is this week's Hits From The Box! 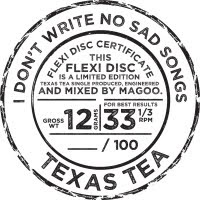 Keeping it in the family (so to speak), today we kick off with a Brisbane act, Texas Tea. Now, this alt-country mainstay came about some seven years ago and have determinedly going about becoming one Australia's most consistently great country duos. Yet recently Kate Jacobsen (once referred to as "Brisban'es answer to Gillian Welch") and Ben Dougherty have found that beefing out the sound with a backing band is more to their liking, and brand new single 'I Don't Write No Sad Songs' is a result of this. It's the first single from the long-awaited third album (after 2006's Take A Sip and 2008's The Junkship Recordings). The single is on pre-order right now on 7" vinyl flexi disc - nice! The special editiion has hand sewn and hand numbered covers out of 100. There's also a limited release of 25 that include the rad covers + a tea towel. Grab them here. 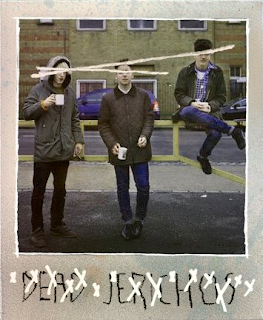 Dead Jerichos released this EP Please Yourself back in December, but gave it a spin the other day. The influence of early Foals is evident on this Oxford trio, and whilst that's a little contrived, there is enough musical dexterity and experimentation to believe that this may just be the first of many launchpads. Recorded by Rory Attwell (what ISN'T these days?), Please Yourself is a little green, but the promise of a hedonistic live performance is inherent in these tracks. 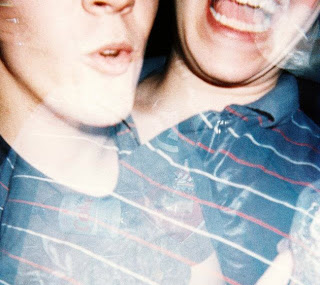 You might remember waaaaaaaaaaaaaay back in 2010 that I loved a track called Ghostriding by a band called Mellows (if you have a bad memory, head back - it's a good tune). Well, I believe that Mellows are no more, but two members have split off to become Dreampeter. The melodies and riffs off track 'Mason Jar' come thick, fast and easy, albeit in a woozy, lo-fi slowburner way, a la the more demo-ish Deerhunter numbers... On paper that doesn't make sense. Just listen to the track and you will wholly understand though. This is a band I cannot wait to hear more about. 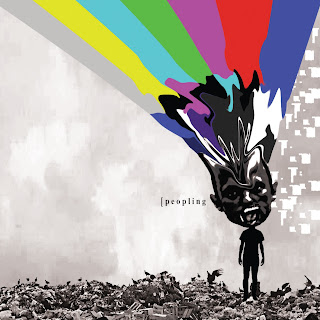 Now for something a little different... Peopling is a Brooklyn-based noise act that scratches the weird itch. This self-titled EP deliberately eschews normal pop structure and convention, yet has an indelible ear for a hook. Therefore you have six songs that straddle the lines between noisy pop jams, white noise collages, and screaming noise meltdowns. Often in a sixty second period. Not overly refined (yet), but there is some stellar work to be found here. 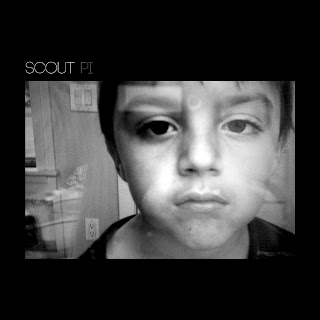 Scout is the second act in this HFTB that isn't overly new, having been on the scene for years and toured with the likes of Sunny Day Real Estate. Headliner Ashen Keilyn is, with a new backing band (including the one and only Jason Molina), preparing to drop Scout's new album All Those Relays, their first album since 2003. But that isn't what's got em here. It is actually last year's EP, Pi. Featuring two album cuts, a GBV cover and a B-side, it is pretty eclectic and interesting. Not usually my sort of thing, but when the glove fits... 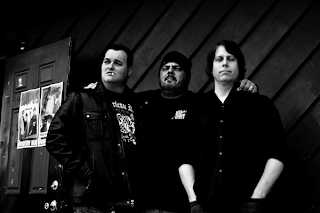 New Jersey-based trio Strangers Pass provide today's full stop. This will probably surprise you, another act that isn't normally the kind of thing that I like, but I guess I've been in a early to mid 1990s grunge slash Pearl Jam-mellow-out-become-mainstream kinda vibe, and this release caters perfectly for that. I may like this tomorrow, I may not. Right now though, it's helping me get the flannelette out in this 35 degree heat...