Watch Out Terry Malts! He's In The Mirror! 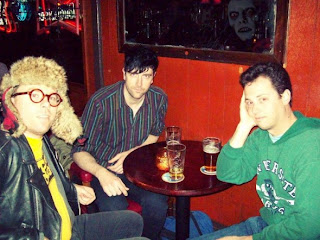 I haven't heard Killing Time yet. The debut release by San Franciscan garage-pop act Terry Malts has been generating a small amount of anticipation, in no small part because of solid smaller releases and their allegiance to Slumberland Records. And I wasn't all that fussed - until I heard 'Tumble Down'. Now I NEED to hear this record. It is lackadaisically verbose, inherently simple, and so hook-laden that you'll feel perforated afterwards. Then 'Nauseous' fuzzes the fuck up, without letting you go, and it's so effortless. Hells yeah! 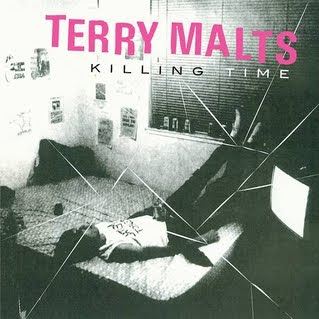