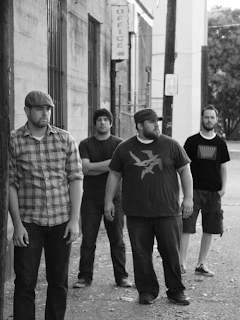 Having loved their self-everything debut The End...And The Aftermath back in 2010, I have kept a close eye on Texan post-rockers Zombie Western. Much of the proof is in that moniker itself, a post-apocalyptic wasteland of epic compositional daring, desperation and despair. The careful blending of the dramatic elements of film with the subtlety of layered instrumentation come together to create their textured sound. This has been augmented by the adding of a second guitarist to the mix. The Great Migration is the new LP and taste of how far the holocaust has progressed in the band's parallel universe. If you like instrumental rock, this one is a no brainer. Even if you are nonplussed, though, the cinematic flourishes and ties to an undead-infested world is exciting, believable, and haunting. 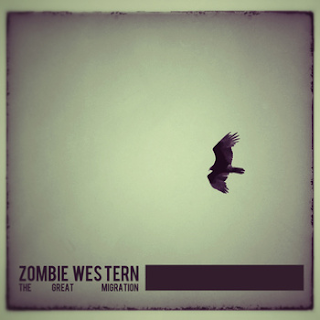