Melt Away With Loomis

Patrick Bailey has been incredibly busy under his LoOmis moniker over the past twelve months or so, and at the turn of the year brought out a third release, an EP called Melt Away. The New Orleans-based instrumentalist has once again delved into the world of hazy electronica, but his recent sojourn to San Francisco has shaped his vision. Bailey's guitar lines are little more in front of the mix, swathed in the shade of instrumental eloquence oft half-rendered by other bedroom producers. Bailey has a knack of constructing burbling soundscapes that flow over your skin, exfoliating your ears, before nestling within you. More is promised this year - let's hope it grows exponentially from here. 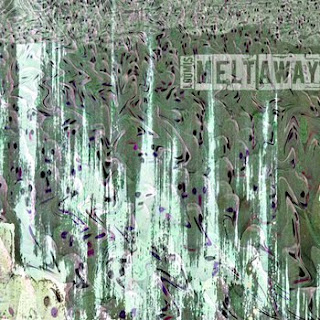 Melt Away is available here.

Email ThisBlogThis!Share to TwitterShare to FacebookShare to Pinterest
Labels: LoOmis