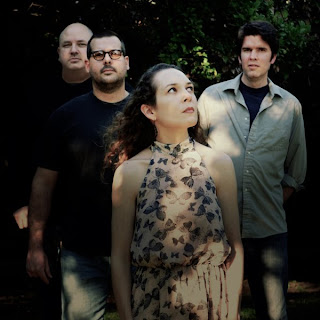 Take a moment to meet Drowner, fittingly from Space City USA - Houston, Texas. Their press ticks off influences that colour each corner of the shimmering guitar rock spectrum - Ringo Deathstarr, My Bloody Valentine, Mogwai, Pains Of Being Pure At Heart, The Cure... And whilst the shoegaze elements are inherent in their self-titled debut LP (out March 13 on Saint Marie Records, a niche label that specialises in this sound and have also added SM faves Bloody Knives to their roster), making such connections is a little too safe. Case in point is second track 'Never Go Away', at just under eight minutes a creeping track that is Siren-esque in its gossamer, eerie calls. The washes of guitar are actually delicate, meticulously balanced, even in the stronger rock numbers such as 'Point Dume' or 'Written'. After bringing Fonda's comeback to our attention last year, Crash Avenue are responsible for pushing this release, and with good reason. This reminds me of when I heard Whirr (the band formerly known as Whirl) for the first time. Seeing as their Distressor EP is one of my favourite releases of its kind in the past few years, that is saying something. Get on board. 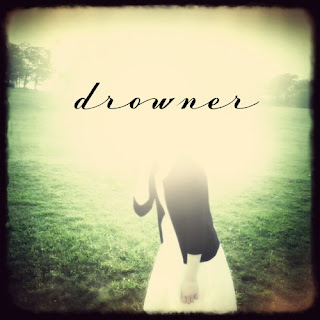