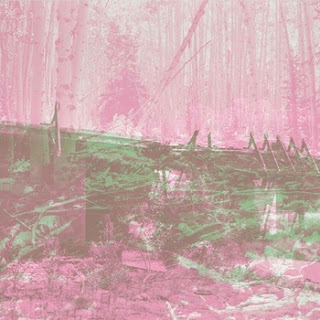 Today is the long-awaited launch day for Burn The Boats, the debut LP from DC via Brooklyn's Farewell Republic. You might remember I mentioned these guys back in October last year, and I was pretty impressed by their punchy psych-tinged rock. Burn The Boats more than ably lives up to those expectations, delivering some stellar swathes of guitar. It doesn't always work, especially when they dial the guitars down for some more heartfelt balladry such as 'Crimes' (not a bad song, really, but lacks the punch of the tracks around it), but as we witnessed with 'Wake', and as seen in opening one-two crunch of 'Time Won't Mind' and 'With My Eyes Open', they can nail it in the right frame of mind.

Email ThisBlogThis!Share to TwitterShare to FacebookShare to Pinterest
Labels: Farewell Republic, Hits From The Box