Gaz Should Blur The Lines More

Today you are getting hit with some 90s Brit stalwarts standing up and putting their back into it - with differing results... 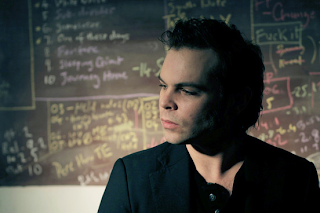 I love Supergrass. LOVE them. Great live band too. I was lucky enough to see their covers band The Hot Rats also, and it too rocked the casbah. Now lead man Gaz Coombes is heading out on his own with Gaz Coombes Presents… Here Come The Bombs on May 21st on his own label Hot Fruit Recordings. The first single is 'Subdivider', and...it's pretty underwhelming. I mean, it ain't bad, but it ain't great. It does grow on you after a while though. Maybe the mixing leaves a little to be desired? That said, this is not the single, just a taste of what to expect. My verdict? Aim higher, Gaz! 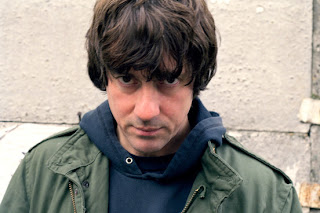 Next is a couple tracks from Blur guitarist Graham Coxon's newie, A+E. Now Coxon is a veteran at the solo game, so we can expect that not only will he have a handle of the game, but he will be stretching those boundaries like he normally does. After a couple of listens to 'The Truth' and 'What'll It Take', the new LP sounds very promising indeed. Embrace the electric boogaloo, Gazza! It has all the classic Coxon hallmarks, and is a lot of murky fun. I likee. 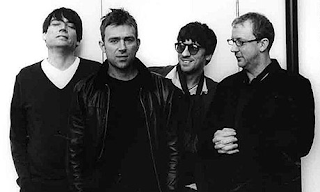 Finally, and most importantly, you can't get more like Blur than Blur itself, can you? So here is the news that Blur have unearthed a new track. Called 'Under The Westway', performed at a War Child charity by Coxon and Damon Albarn, playing the piano and offering what is essentially a Blur ballad. The recording has flubbed notes, poor attempts at whistling and some girls losing their shit, but the main thing to get from it all is that BLUR ARE WRITING AGAIN. And to me, that is fucking amazeballs. Taking the hint yet, Gaz?