Here's a few more sweet rekkids from last year that you really should dip into... 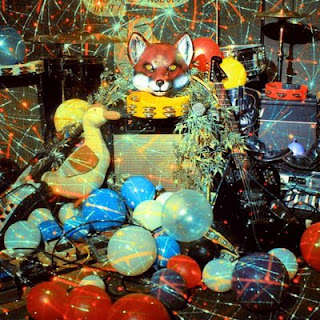 Pow Wows is a Toronto band who put out the great Nightmare Soda on Get Hip. The band actually recorded this way back in 2010, but its release some months later has done nothing to dilute its seedy goodness. In fact, I put this alongside Natural Child's 1971 as a companion piece of slacker garage, and as that album was in my best of 2011 list you can bet your bottom dollar Nightmare Soda would have made the cut if discovered earlier. Plus, 'Do The Splash' is my belated fave track of 2011. Not really, but it is a killer track, for drinking booze in the pool in these summer months, which has happened on occasion. Try it - its good for you.

Pow Wows - EIO (During The Flood)
Pow Wows - Do The Splash 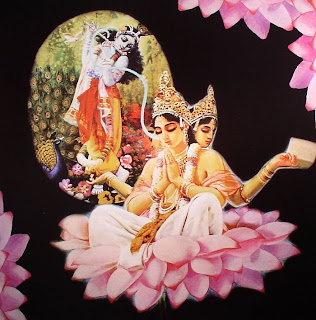 I told you about a High Wolf release that Bathetic put out early last year. Well, the demented guru put out a longplayer at the tail end of 2011 called Atlas Nation. It is the typical waterlogged mantra drone fare that High Wolf dishes out, but after getting loose to Pow Wows and doing the splash, it's a great come down. Atlas Nation is available through Holy Mountain. 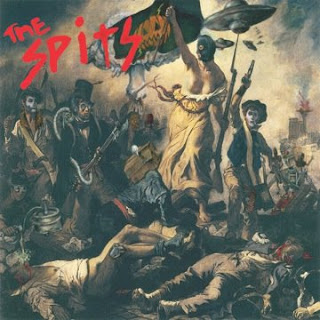 But there is only so much spacing out one can take, and that's where The Spits' V comes in. A harder, vitriolic Ramones, Seattle's fave purveyors of garage gutter punk delivered an album that was straight outta New York circa 1981. It's unashamedly in LOVE with the leather smell of Johnny and his bros - something a few Brisbane bands can definitely sympathise with - and there is certainly nothing wrong with that.