Sounds Of The Kigo 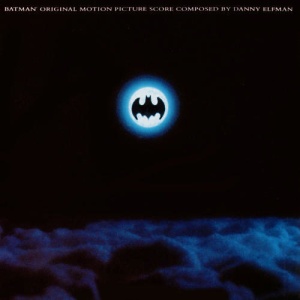 Can you trust a man who says his only album in his collection is Danny Elfman's score of Batman? If you are D.P.Pearce, you can. Pearce may be better known in local circles for being a member of Lion Island and Epithets, but as Kigo he is likely to make the most waves yet. His approach to the shoegaze set has been immediate, prolific (two EPs - Guilt and Closer (Hear My Voice) - and a single out since February), and energised. He has just released his third EP titled Some Other Time, and it continues to be caught in the ghostly purgatory between full-blown shoegaze theatrics and ambient escapism, eschewing anchors in reality to drift weightlessly into the void. This material crawls inside you by increments. You don't have to invest time in it - it just happens to you, not a dawning acceptance so much as an aural symbiosis. 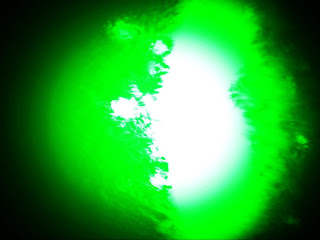 You can grab Some Other Time, and all other Kigo offerings, here. Pearce will be plying Kigo onto the masses as part of an August Sonic Masala lineup celebrating another great band Silver Screens' album launch (Roku Music and a special guest round out that bill) - more to come on that front later. I feel it's a major coup, but for now bask in the glory of Kigo.