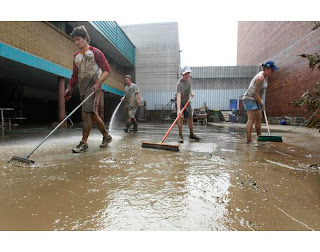 Ah, the 23rd instalment of Hits From The Box. Its almost been six months since we have had this segment flowing, and it continues to reap dividends. I have been very busy of late though, cleaning up loose ends, starting new threads of endeavour, all of which will reaer their ugly heads in this blog over the upcoming months. Exciting times ahead folks! Hence the lateness of this particular instalment. SO let's have at it then, shall we? 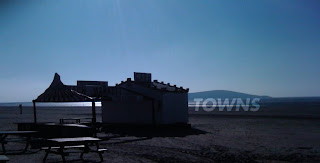 Bristol-bred UK band Towns released their debut single 'Fields' last month. With the love of early 90s music well in effect (look at the inexplicable excitement over Yuck...), Towns (brothers Adam and Miles Hastings (bass and drums) and childhood friends James Maclucas (vocals) and Jon Paul Beaumont (guitar)) instil the nation's love of shoegaze to infuse their pop leanings with some extra oomph. And they have only been playing live for four months... 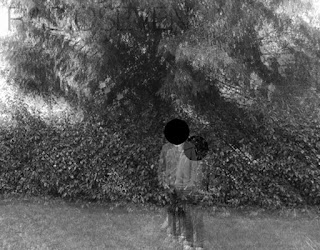 There isn't much that can be gleaned about Radioseven - he is a Vancouver ambient soundscape artist that wanted to remain unknown - very mysterious... Distorted Disco are putting out his eight track EP, An Escape, and its a solid release. Strafing music and art, there is a lot to get out of here. You can get the EP here. 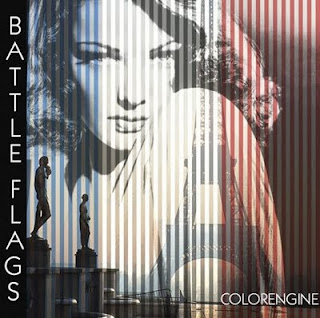 Battle Flags is a one man project (otherwise known as Jack Budd) out of Richmond Virginia. The album Color Engine is a result of attending music school and creating sounds and rhythms stolen from pots, pans, shovels, empty kegs and living room chairs. Its an intriguing album filled with enervating loops and fills, and offers some great tracks. 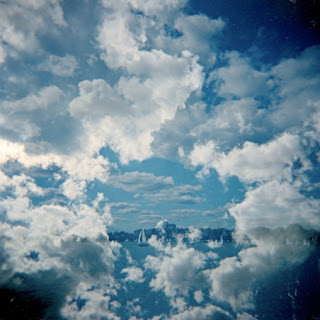 Double Denim Records are up to their sixth release, and this time it is Celestial Shore who are taking the stage. The New York-based Californians do an interesting juggling act between sunny beach rhythms and polyrhythmic angular riffs. Their 7" Pals/Place Aux Dames is out now - there's only 300 copies, so get in there quick! 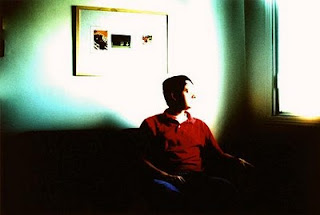 After years of secretly singing over records as a child in his native Victoriaville (somewhere between Quebec city and Montreal, Canada), Danny Provencher started playing bass in his secondary school band. He then moved to Montreal where he started writing and producing electronic music on his own as Under Electric Light. Blending his various influences such as New Order, The Beach Boys, My Bloody Valentine, Kraftwerk and Slowdive to achieve a truly personal sound, Under Electric Light focuses on melodies and arrangements to create well crafted pop songs. Waiting For The Rain To Fall is the first album.

Under Electric Light - Someone Somewhere 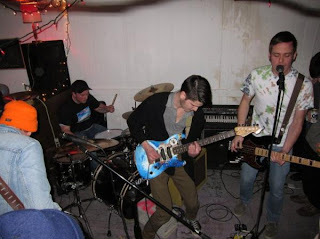 Picture a beautiful beach on a sunny day. Think of all the families, pets, children, joy, happiness and normality intertwining on those sandy recesses. Now imagine this saccharine boredom getting swamped by a tsunami of sludge, noise, waves and weirdness. That's what happens to rock and roll when under the influence of Crystal Swells. 4 laissez-faire hombres playing squalled out punk/surf/grunge rock, they shred and drone with the greatest of ease, making fans faint with their shirtless, onstage death stares. Loud Fast Hard Ready. Check out Goethe Head Soup for the full, swirling mess.